What Workers Need to Know About Compensation Laws 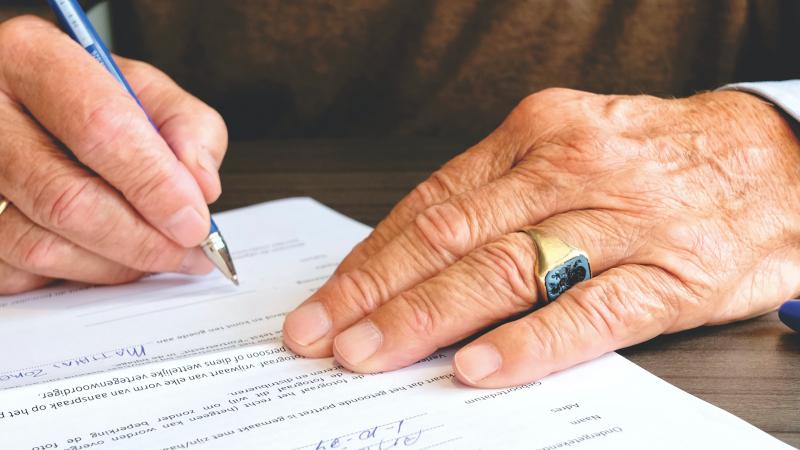 Compensation laws are part of most legal systems established to reimburse estimated expenses to people who were injured, inflicted damage or who suffered any losses. They warrant proper care if necessary, along with medical services and money.

What is Workers Compensation?

It’s a system that gives employees injured at work the right to get paid for any lost wage, medical and rehabilitation costs, and to get rehabilitated into work. The employee is void of all negligence or fault.

However, for you to be void of all negligence and fault, you need to give up your right to sue your employer for the damages. So, you’re not at fault, but you can’t sue either, and you get compensated.

Worker’s compensation is a form of insurance mandatory in all states of Australia. Nevertheless, if you’re a contractor, you probably aren’t covered, and you might need to get another form of insurance.

Apart from the “no fault” policy, there are other key factors to compensation laws in Australia, and they are shared by all the Australian states. These include:

Even though it’s almost a foolproof system for both employers and employees, it’s still vulnerable to exploitation. That’s why rather than proving the employer’s negligence or fault, you only need to prove that an accident happened at the workplace.

Before Making a Compensation Claim

You should know that you have the right to change your lawyer at any point, and there are deadlines for filing claims. Also, there are firms that offer free consultations and “no win, no fee” deals. It’s also good to read the employers guide to get ahead.

Right to change your lawyer

If you feel uncomfortable or you’re not satisfied with your lawyer, you can ask the firm or another lawyer to take your case. It’s your right as a worker, a citizen, and a client. It’s also important for you to understand that you can do this whenever.

There’s no penalty for changing your lawyer, and there are no extra charges. Also, when you change the lawyer, it doesn’t affect your claim. This means that you don’t have to go back to the initial steps, the case continues where it left off.

If you don’t file a claim within 14 days, then it won’t stand. Some claims can have a time limit as much as 3 years. That’s why it’s best to use a free consultation that many reputable law firms offer. Get an expert’s opinion.

Free-of-charge advice is a great thing that many lawyers offer. It’s important because the lawyer listens to the details about your case. These details include:

If you remember any specific details, it’s best to communicate with them during the free consultations. It’s more or less the same as with personal injury claims.

Returning to work is the most important thing for an employee. Imagine suffering an injury and remaining jobless. That’s why occupational rehabilitation is a key point of compensation laws in most if not all states.

It’s mandatory for your employer to provide various opportunities for you to get back to work through training, using special equipment if necessary, and other modifications to the workplace which you might be entitled to.

No win no fee

This is a phrase that’s thrown around a lot, and it’s not in vain. Companies that have a reputation to uphold, implement this kind of policy for most compensation claims, depending on the type. So, if we don’t win your case, we charge no fee.

However, losing these cases rarely happens as there’s nobody at fault. The lawyer only needs to prove that the injury occurred at work whether it’s physical or psychological. Although, psychological injuries are a whole other story.

Although psychological injury claims are quite often not accepted, they can progress if compensation lawyers prove that it happened in the workplace. Lawyers need to prove that this occurred during the time of employment.

It’s very important to contact your lawyer on time so that they can consult with you on what your next steps are. Because psychological claims are tricky, workers need to act fast. Utilize the free assessment and make sure that you file the claim on time.

Author Bio:
Gabriel Hill is an Australian blogger interested in several spheres from home improvement and management to environment and law. 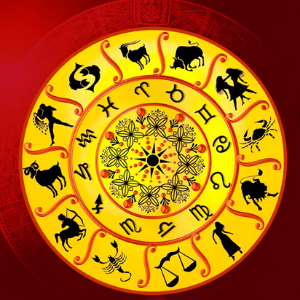 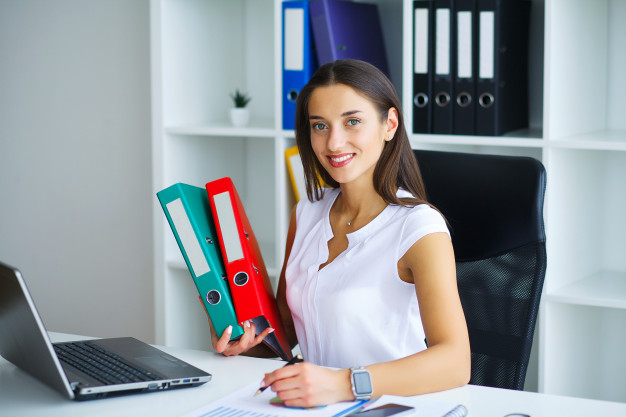 5 Content Marketing Strategies for Law Firm in 2021 Content is king for marketing a business. Hence, to reach potential customers majority of digital marketers use content marketing to promote business and communicate their unique points, mission, and vision.
Share 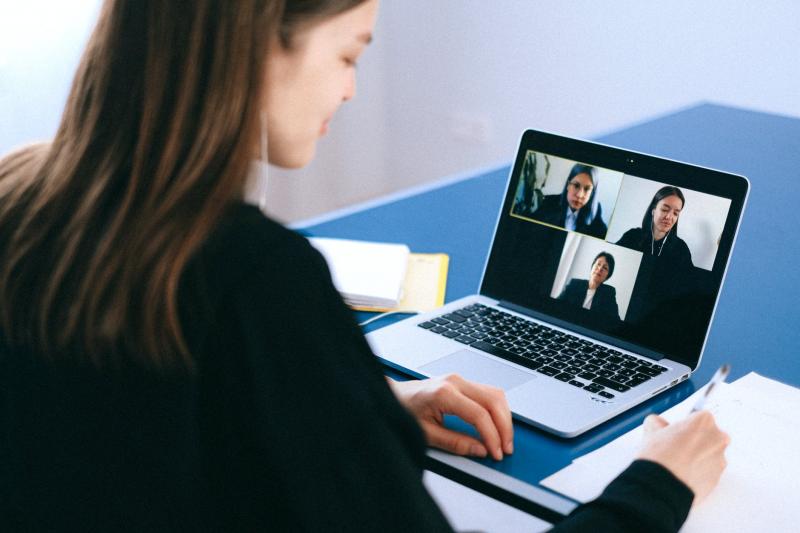 Tips for Marketing Your Law Firm Until the Coronavirus Pandemic Ends COVID-19 has radically altered the legal profession, but it has not eliminated the need for marketing your law firm.
Share 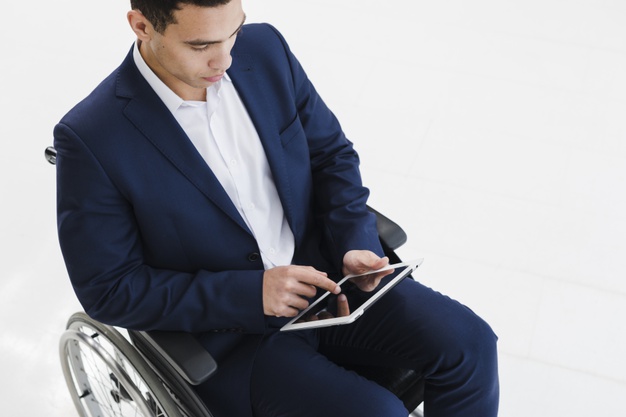 What Damages Are Awarded In A Personal Injury Case? Damage is a legal term used in the USA, which is synonymous with compensation. And the plaintiff means sufferer. The calculation of damage or compensation in personal injury cases is proportional to the loss suffered by the injured person.
Share 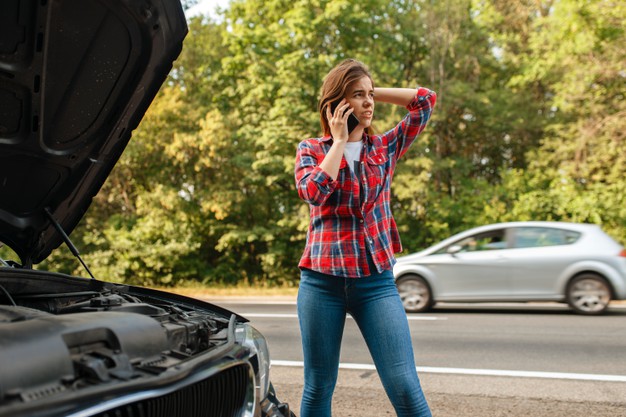 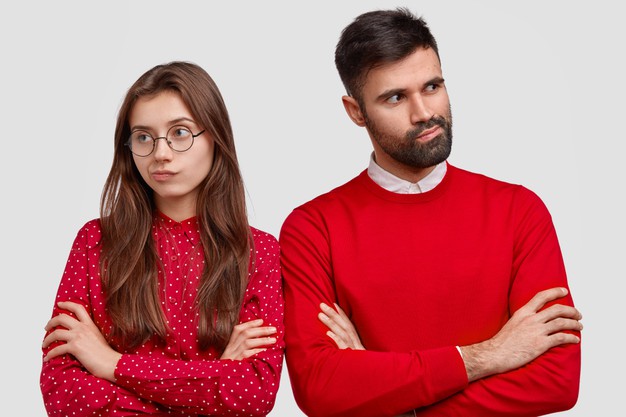 Is It Over? Five Signs Your Relationship Is About to End With changes in family settings, lifestyle, and modern ways of living, it seems more marriages and relationships now break up than stay together.
Share

Legal Blogs
Added on 12 May 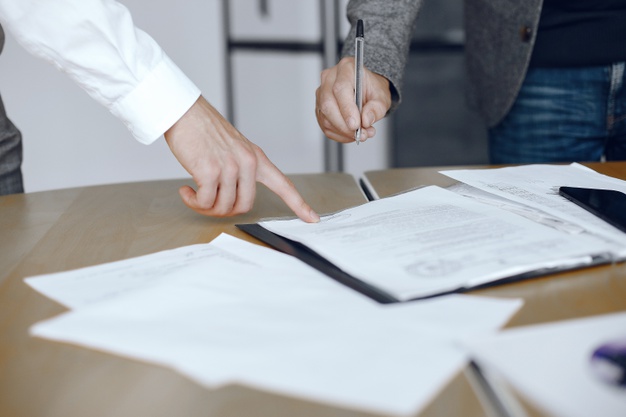