Murtza Abbas
Posted on 25 May at 09:29AM
React vs Angular – which framework is best app development? This blog is extensively written to present entire knowledge and benefits. 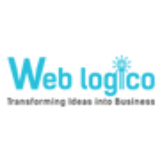 Weblogico Web Solution
Posted on 05 October 2019 at 06:30AM
Why most of the online business fails?

Many people do not put enough efforts into #marketing their #website. They understand that website marketing is a marketing of a #product and forget that website itself a marketing of products. And if you will fail to market your website, you will definitely fail to #sell any product. It’s a major reason behind failing of most of the #internet #marketing #business.

Don’t let it happen to you and for that, you have to #plan your business and build your website around your business, not the other way around. You have to know where your #customers are
coming from, how to seduce them, and how to use your #website to achieve your #business goal. A lack of planning is another reason for the failure of many websites.

Many websites have been #designed and #developed by people who have no practical #knowledge of what is required for a business website. Many new business owners #pay #university #students to #design their #website since they think they get a #professional #job done cheaply. Another major reason for failure is a lack of #ability or #knowledge of the methods used to #design and #marketing.

Still, many more are there, which play some #important roles in the failure of most #internet #business. Ask the #Weblogico #expert team. We are happy to be your helping hand. #Digital marketing and #custom #website #design are the key skill for us. We would love to serve you to transform your business. 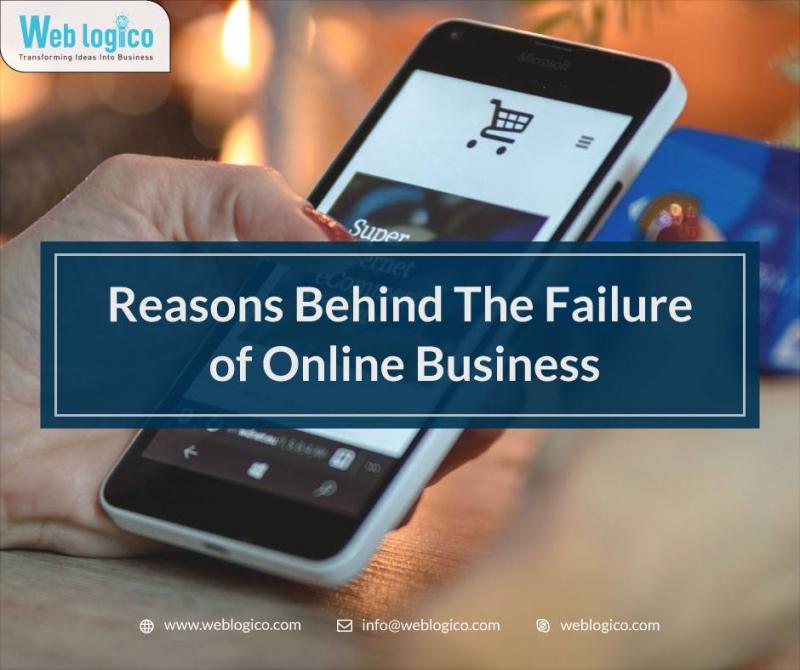 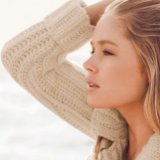 #Ruby on Rails is a very popular framework. Research by Slant states that Ruby on #Rails is in 5th place among the most popular frameworks for #back-end #development. The number of websites built with the #framework account for 350,000+ all over the world, and this number is rapidly growing.

Rails is often named as the main reason behind Ruby’s popularity. Rails, or Ruby on Rails, is an open-source framework written with the Ruby programming language and founded in 2003 by David Heinemeier Hansson, who is also known by the name DHH. Creator of Ruby on Rails (RoR) framework developed it “for programmer happiness and beautiful code.”

Ruby on Rails companies don’t have to rewrite every single piece of code in the process of web application development, thus reducing the time spent on basic tasks. The Ruby on Rails framework significantly simplifies the process of website and application building by taking common repetitive tasks off the developers’ shoulders, such as the creation of forms, tables, and menus. Developers don’t have to build a new website or web application from scratch, as they can utilize out-of-the-box solutions for repetitive tasks.

Before developing a new project, choosing the right technology stack is essential. There are many options for Back-End development like Python, Java, PHP, Ruby, and many more.

If you know the advantages and disadvantages of Ruby on Rails and what it is used for then choosing between Ruby on Rails and other frameworks becomes easier. Here https://mlsdev.com/blog/what-is-ruby-on-rails-used-for you will read about when Ruby on Rails is best applied, what projects can be built with it, and which companies successfully use it already.
more...
MLSDev mlsdev.com
Share 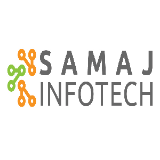 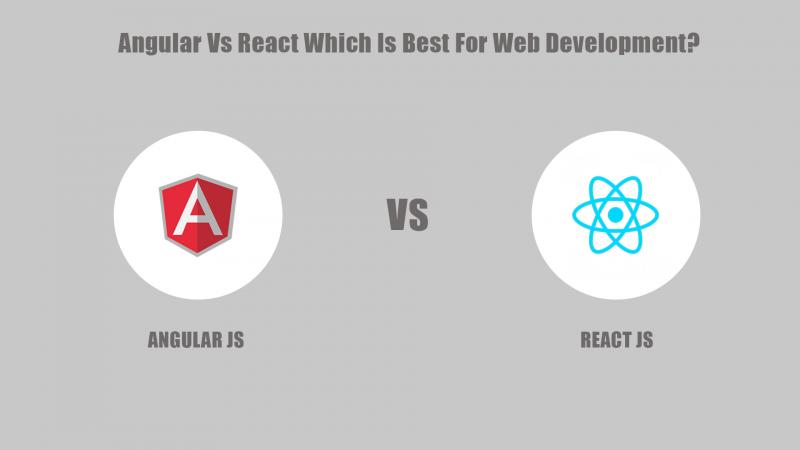 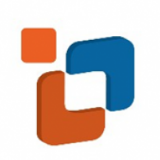 eSparkBiz LLC
Posted on 19 February 2018 at 10:36AM
8 Characteristics of #CodeIgniter #Framework that makes it Stand Out from the Rest Visit: https://goo.gl/WA9UgK
Moved Permanently goo.gl
Share
Edit Post