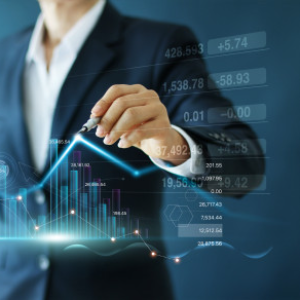 The Burden of Plastic Money 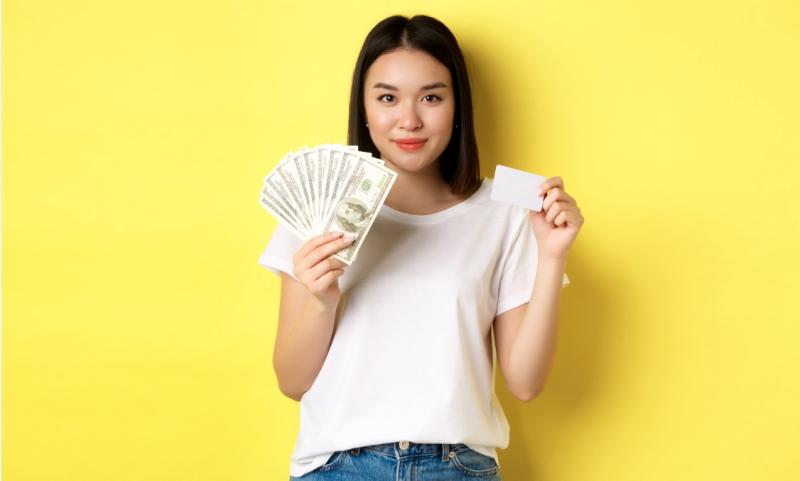 Credit cards: We all have them. And if we have them, that means we use them. This handy plastic money we can use everywhere to pay for anything in an instant is terrific! But, all that convenience does come with a price. Purchase by purchase, our bills rack up, and we end up in debt.

Getting stuck with a pile of credit card debt is a harsh reality for millions of people. Ask a random person on the street, and they’ll most likely tell you they own several credit cards and have maxed out at least one of them. It’s very easy to get into this situation and, when it’s time to start actually paying it all off, you might feel overwhelmed. Where to even start? What strategy to employ? Should you try consolidating your debt, or is it better to take care of individual bills first?

There are several ways to pay off credit card debt and several mistakes to avoid. Pack your snowsuit, though - we’re going skiing!

These two wintery terms represent the two main methods of paying off our credit cards. The comparison comes from the unfortunate fact that debt tends to pile on, just like snow. You can approach the issue by going slow, snowball by snowball, or you can try to cause “an avalanche” and get rid of a huge part of your debt all at once.

The snowball method could also be called “slow and steady wins the race.” You’ll start from your smallest debt and work your way up from there. When you pay off your smallest debt, take the remainder of the money you were putting toward that payment and put it towards the next debt in line, and so on. Just like when rolling the snowball down the mountain, you’ll be slowly building up the payments over larger and larger debts until you’ve paid it all off.

The avalanche method tackles the problem from top to bottom. Identify the loan with the highest interest rate and pay it off first to stop it from compounding too much. Then, move on to the next loan with the highest rate, working your way through the biggest loans, thus reducing the amount you’ll pay in the long run. In other words, you’ll get rid of big chunks of your debt at a time, and, in the end, it will all roll off you, like an avalanche off the side of a mountain.

Which method is the best is entirely up to you. There’s no denying that the snowball method feels more rewarding, as you’ll quickly get encouraged by clearing a bunch of small debts. On the other hand, by using the avalanche method, you’ll take off a significantly bigger burden from your bank account, and that will undoubtedly feel amazing.

Both methods require you to take specific steps before actually getting started on paying off those debts. First, you have to organize them:

Keep these three steps in mind, especially the last part. You want to have enough funds to cover the minimums for the debts you’re not focusing on that month, as defaulting can hurt your credit score. Create a spreadsheet where you can track everything - after all, you don’t want to incur an extra debt while trying to pay off what you already have.

Debt consolidation can be a legitimate strategy when combined with the avalanche method. It’s somewhat complicated to achieve, however, as transferring your balance from high-interest cards to something more affordable incurs additional fees.

Finally, stick to cash payments until you’ve paid enough of your credit cards. This way, you’ll avoid overspending and stacking credit card fees, while keeping better track of your finances. Having to count out the money also helps you avoid impulse purchases, which is another step towards living debt-free. 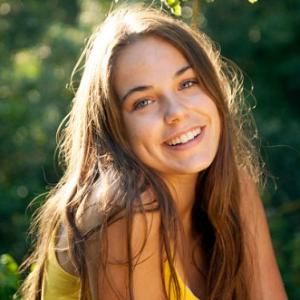 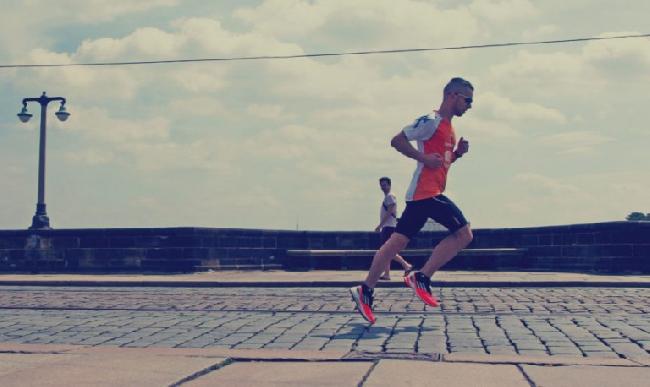 Business Is a Marathon Not a Sprint: 7 Tips for Growing Your Business influencive.com Making the decision to start a business is a lot like deciding to go into training for a marathon.  You don’t just show up on the day of the marathon, lace u...
Share 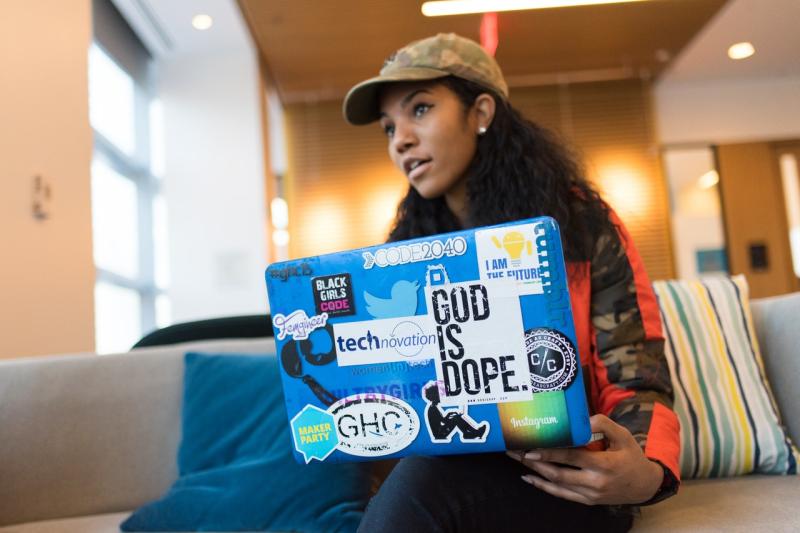 3 Proven Tips on How to Leverage your Branding Potential with Custom Stickers Custom stickers are a great way to promote and strengthen your brand. With them, you can create a unique and memorable visual identity for your business that will stand out from the competition.
Share 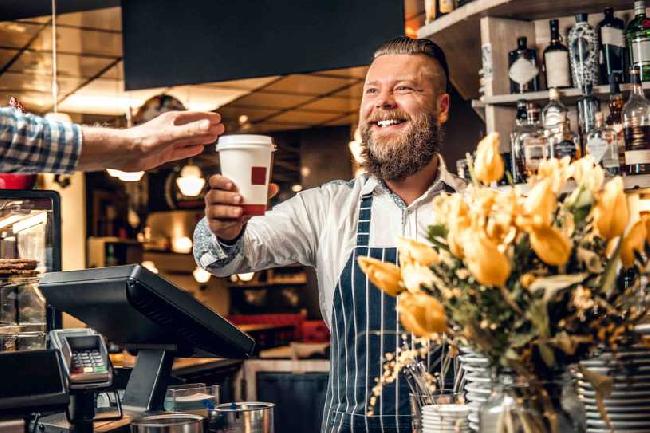 What is good customer service? simplybusiness.co.uk Here’s our guide for small businesses.
Share 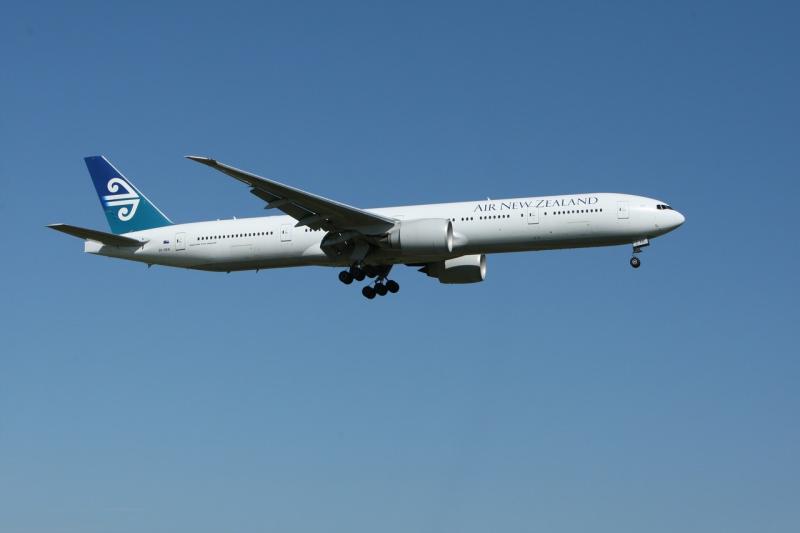 What is the Primary Role of an Air Freight Forwarder? A professional forwarder will be able to advise you about the logistics of the shipping process and how much everything will cost.
Share 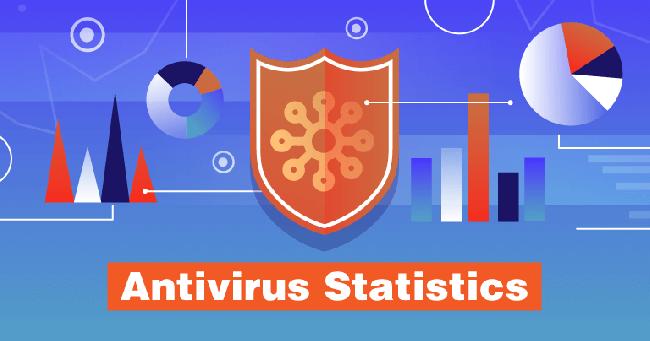