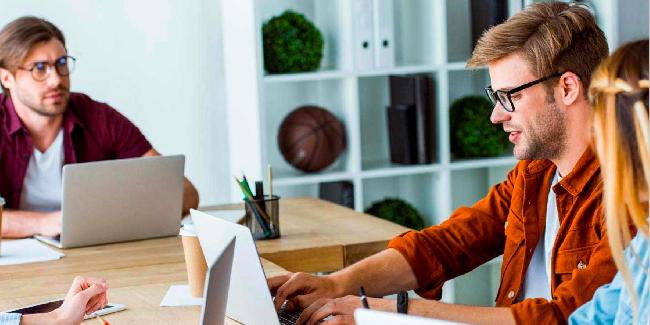 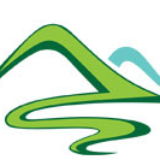 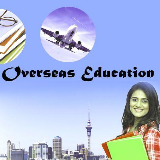 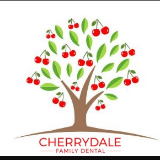 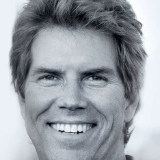 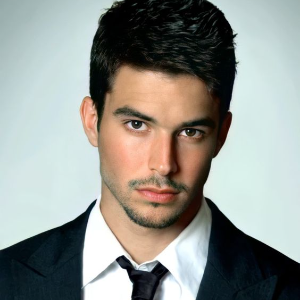 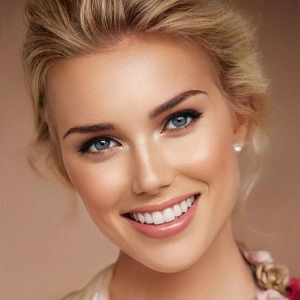 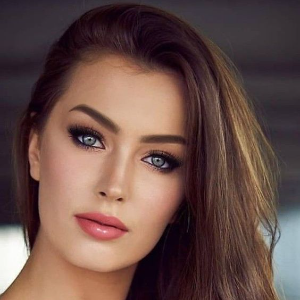 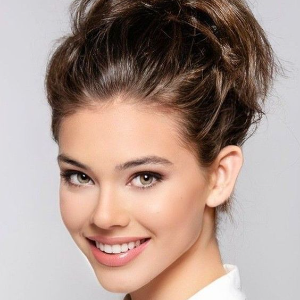 Unified Infotech
Added on 23 June 2020
Considering a web redesign? Our website redesign guide is exactly what you need. Find out all about redesign from our succinct guide to effective redesign in 2020. 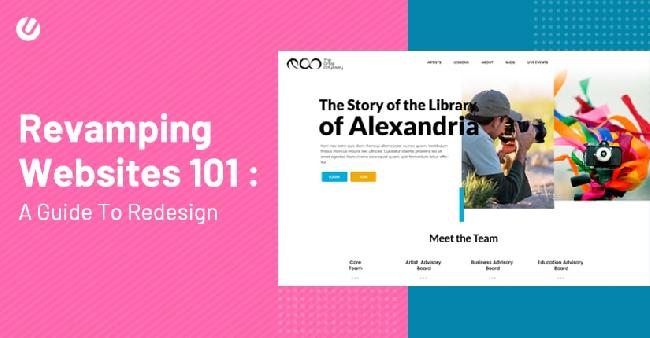 Poor Web Conversion? You Need This Website Redesign Guide for 2020 unifiedinfotech.net A website redesign can be daunting enough on the surface, but what lies underneath? This guide gives a perfect summarization of the process....
Share

Unified Infotech
Added on 07 August 2020
The success of a website depends on the customer experience. So, how to improve the website CX? Find out with our article on the importance of CX right here! 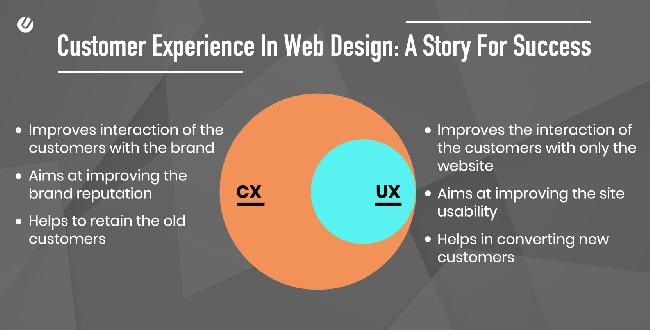 How Customer Experience Design Can Enhance Your Web Conversion unifiedinfotech.net Why pay attention to customer experience design? Well here are all the reasons why you have to think about the CX of your website....
Share 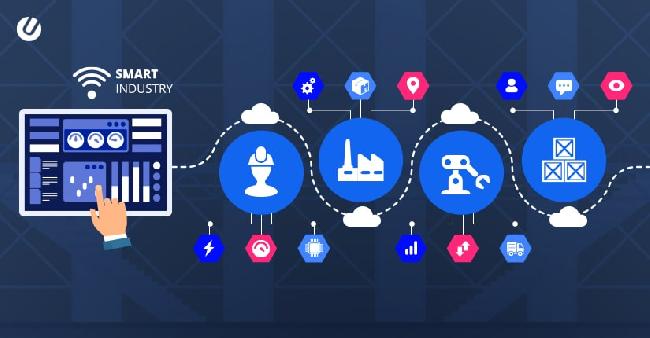 Unified Infotech
Added on 31 May 2019
Bitcoin has been taking over the economy from the government backed currencies and for good enough reason. With bitcoins, transaction has become faster and easier between people. Based on the decentralized blockchain technology, Bitcoins are not only a cool way of sending and receiving money, but their high value compared to the US dollars have made them amazing investment opportunities as well.

With all that being said and done, you still need a good bitcoin wallet to start dealing with bitcoins. Learn how to create a bitcoin wallet app in this article.
#blockchain #apps #androidapp #appdevelopment #mobileapp #bitcoin #cryptocurrency 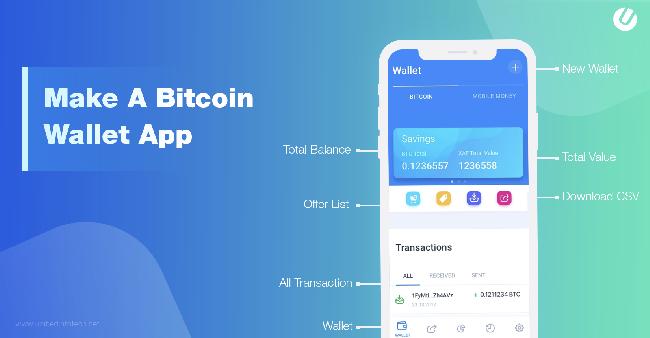 Unified Infotech
Added on 22 April 2020
The “Millennials” are really hard to win over! They are probably the pickiest gen. So, to attract and engage them to your site, the website design needs some special attention. Find out here how you can revamp your website in a millennial way. 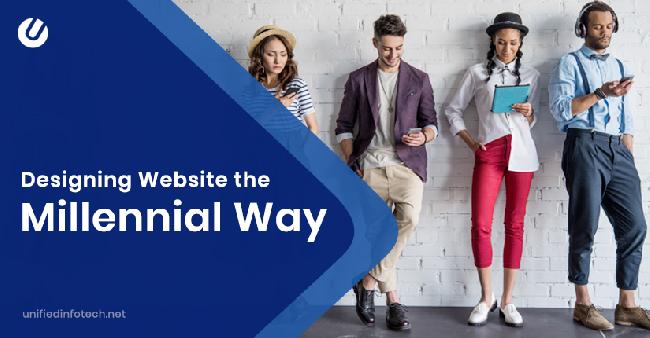 What is The Perfect Web Design For Millennial Crowd? unifiedinfotech.net Thinking how to attract millennial audience on your website? Have a look at this guide to web design for millennials and get assured results....
Share

Unified Infotech
Added on 24 May 2019
Trends of love game has changed over time, and with time, what’s new now is dating apps. Reason why they’re so popular is because it’s feasible for all. Know how to create a dating app in this blog.
#datingapps #apps #androidapp #appdevelopment #mobileapp 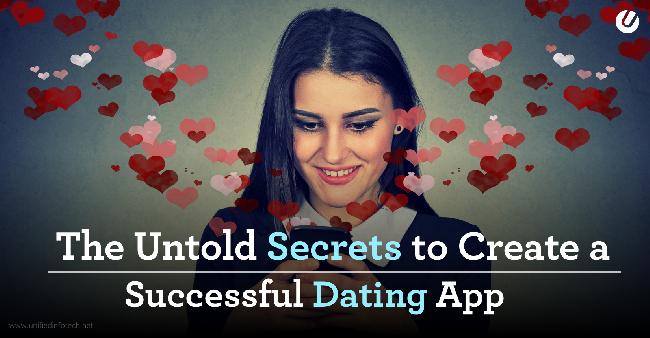