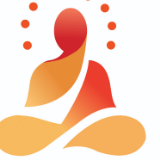 …
I believe that whatever the human mind can think of, it can be manifested, as it simply involves just the exchange of energy and information.
Menu ×
Menu
Menu 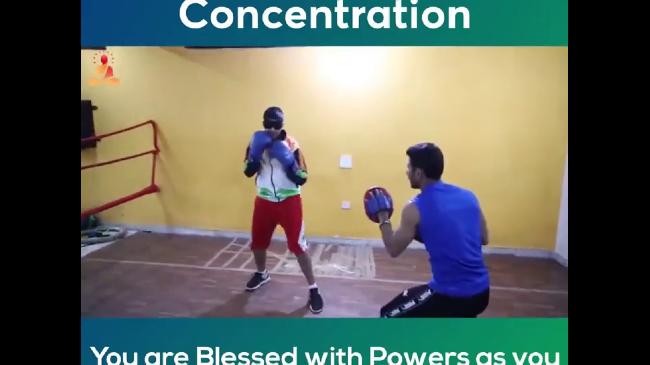 Max is blessed with powers through #MEDITATION youtu.be You all have the power in you, All you have to do is to discover your #innerself. As Max did!!
Share

I do mostly everything that most kids around do, but by not using my physical sense organs – but by attuning myself to the Energy and deriving More

maxthemodernmonk1
Added on 12 August 2019
Every single person is a storehouse of immense potential, which just needs to be unearthed and awakened. By being amongst the people, and sharing with them my little secret, I try and trigger their minds and help them identify their hidden skill set.

As is said, ‘Seeing is Believing’, and when people see me right in front of their eyes doing stuff which they call ‘magic’ or ‘miracle’ (as their logical mind cannot comprehend to the same), this is when I try and persuade them to find the hidden super-hero and the super-powers within themselves.

My intent is to spread the awareness about the hidden inherent skills that everyone possesses, and with the combination of the ‘logic of science’, and ‘philosophy of spirituality’, explain people the ‘power of the mind’, and ‘concepts of energy’ – motivating people to align themselves with the universal energy through ‘Meditation’. 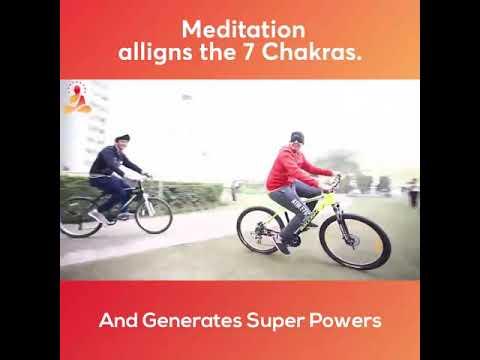