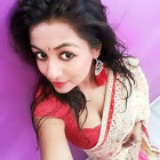 Health care is delivered to the population of the UK in the form of the NHS (in England and Wales) . Health care in the UK is pretty much free of charge where it's supposed to be delivered as it is funded through the means of general taxation. Provision of health care is mainly facilitated in two ways: primary care and secondary care.

Primary care is handled by general practitioners, also known as GPs. It is not possible to get access to secondary care in the absence of the initial referrals from a GP, except for any kind of emergency treatment that might be required immediately.

Secondary care is usually provided in a clinical or hospital settings where all the incoming referrals are made by the respective GPs and every patient is then allocated to a particular consultant as per the need.

Some of the known organizations through which best doctor jobs in the UK are available are:

The UK welcomes doctors of all grades and experience.

There are different levels of opportunities and certifications based on the qualifications and specializations in the UK:

A postgraduate institute for doctors specializing in O&G which administers exams approves hospital training programs, organizes scientific meetings and is responsible for education and standards.

The GMC is the council that looks after the registration of for practicing medicine in the UK and also regulating them to ensure good and efficient medical practice. GMC registration has been made compulsory for doctors or practitioners wishing to provide direct patient care.

The UK has a number of deaneries spread out, each of which is responsible for the assessment of standards during the training process and the recognition of the training hospital posts.

Some factors that medical professionals in the UK should consider when choosing their medical specialty is that a plethora of doctor jobs are in a given specialty. They may also be swayed by specialties having the most regular hours (ex: dermatology, radiology, and ophthalmology), whose demand should factor into the specialty decision-making.

Following are some of the UK’s best doctor jobs based on medical specialties.

Considered a specialty, family medicine still has a tremendous scope. A family physician may have to look after a sick baby suffering from colic, or maybe an elderly person having arthritis, and almost everything in between. Family medicine practitioners continue to be in high demand as the healthcare policies and insurer initiatives nowadays are more focused toward preventive and primary care,

Psychiatry practitioners may end up setting their own private practice spaces, be a part of a wider group, or they might be employed to work in a clinical facility. As mental health and the overall health of the body are constantly being associated and are further explored in-depth, psychiatry is estimated to continue growing as a crucial specialty, eventually supporting a person’s overall health.

IM practitioners are often required to serve as primary care physicians. There is a wide array of sub-specialties that internal medicine consists. It may include hematology, oncology, immunology, and vascular medicine. It is all narrowed down to the IM physician so that he/she is able to find that his or her interests veer toward a particular type of illness. This makes IM as one of the best doctor jobs around.

While they’re not technically considered primary care physicians, many Ob-Gyn specialists are primary care doctors for women in their childbearing years. In addition to family planning, contraception, pregnancy care, and delivery, some Ob-Gyns monitor patients’ overall health during yearly check-ups.

A lot of Gastroenterology jobs have been created by the introduction of the Bowel Cancer Screening Programme, diagnosing more cancer cases. Also, a 50% increase in alcohol-related admissions has been witnessed, directly affecting Gastroenterology.

This scenario is the most irregular and is a Europe-wide problem but the UK does particularly badly with just two professionals for every 100,000 of the population (compared to Greece, where there’s 14 per 100,000). An aging population and an increase in diabetes have both contributed to this demand.

The Royal College of Paediatrics and Child Health has declared a significant shortage and doctor requirement to fill pediatric jobs in the UK. While the number of doctors in this specialty has declined, the number of jobs has not.

Given the role that Radiology plays in the diagnosis of disease, it’s not surprising that it’s one specialty where the doctor requirement continues to rise. Advances in technology have also created new Radiology jobs and broadened the scope of the skills required.

Considering the statistic that 54% of the population in the UK is affected by skin diseases, it’s easy to see such a growing doctor requirement to fill dermatological jobs; Eczema and malignant melanoma is one of the major causes of this increase.

The UK’s aging population constitutes a huge need for those with skills in elderly care.

This is undisputedly the best doctor jobs in the UK. Many junior practitioners do their stint in A&E but wouldn’t want to return to such challenging environments. The remaining take their skills overseas. These leave UK with too many A&E jobs and not enough doctors to fill them.

Our work, making your locum job search as easy as possible and pride ourselves on having a highly experienced and friendly recruitment team to assist you in finding the most suitable locum work available. More 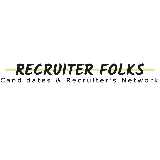 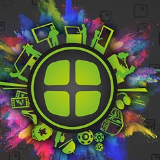 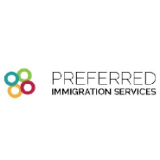 Doctor Jobs In UK | Medecho - Locum Agency For Doctors medecho.com Are you finding doctor jobs in UK and you have some questions? Not sure what to expect and how to prepare? Contact us today +44 0208 969 9915.
Share 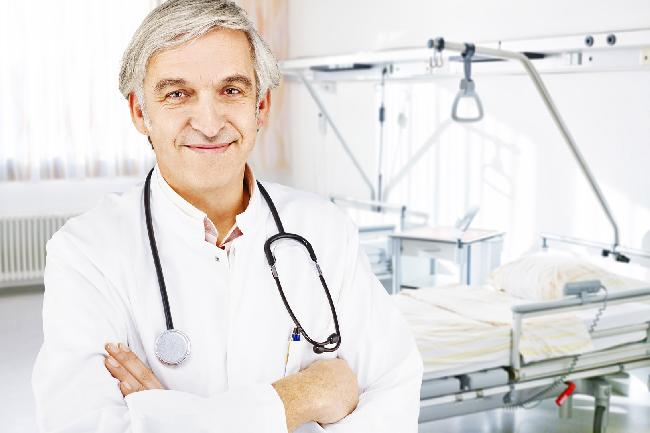 Surgery Locum Jobs | Medecho - Locum Doctor Agency medecho.com As a trusted preferred supplier to the NHS, we offer an unparalleled quantity of surgery locum jobs across all specialties throughout the UK.
Share

Surabhi Singh
Added on 20 June 2019
http://www.articles.seoforums.me.uk/Articles-of-2019-Europe-UK-US/get-best-locum-doctor-jobs-uk
Get the Best Locum Doctor Jobs in UK | [email protected] articles.seoforums.me.uk Are you looking for doctors Job in UK and have some questions? Not sure what to imagine and how to prepare? Well concern no more, because we will help you for y...
Share
View More
Edit Post
Create New list
Parent
List Name
List URL
Description
Within 160 charecters
Display Order
Meta Details
Title
Within 70 charecters
Description
Within 160 charecters
Keywords
Within 250 charecters
Edit list
Login here