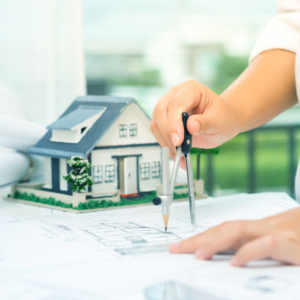 The Working of Air Conditioners and their Various Types 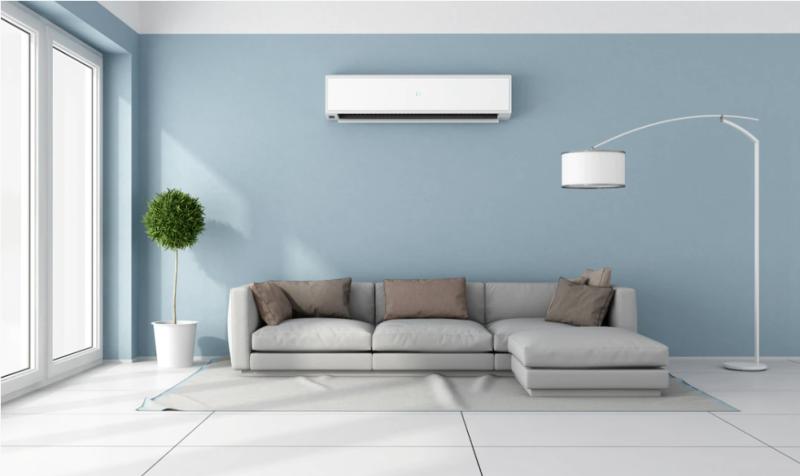 How Do Air Conditioners Cool the Environment?

The normal air conditioning system uses the vapour refrigeration compression method to cool the air in a closed area. An evaporator cools the environment. It is just a cold coil that is placed indoors. The indoor air passes through a hot coil that you place outdoors. That coil then releases the hot air outside. Copper is usually the material which AC’s use as coils.

You will find a pump inside the unit which is the compressor. A compressor moves the heat transferring fluid also known as a refrigerant in between the condenser and the evaporator. The job of the pump is to force the fluid by way of a circuit of fins and tubes present in the coil.

The liquid refrigerant in the indoor evaporator coil of the air conditioning system draws out the hot indoor heat by evaporating. Thus, the room where you install the system experiences a cooling effect.

The Refrigerant in the Air Conditioning System

The refrigerant you use in the air conditioning system goes by the name of chlorofluorocarbons or CFCs. But nowadays, several countries discard the usage of this refrigerant due to its damaging effects. It has is known to damage the ozone layer that surrounds the earth. It has resulted in a hole in the layer causing the heat on the earth to increase.

Most modern air conditioning systems use halogenated chlorofluorocarbons today as their refrigerant. Even this HCFC and HCFC-22 is beginning to be replaced. But its usage will continue for many more years because of its predominant usage in the market still. The future of refrigerants lies in ozone-safe hydrofluorocarbons or HFCs.

Now for a little peek into the residential air conditioning system used in homes, here is a small note. They are mainly:

This is the most common type of AC you will use because you can control the temperature easily. The AC houses all the various components in one single which you can place on the window. Its installation is also very easy. The running of such an air conditioning system is also very low as compared to others.

You can transfer them easily from one place to another. But you need a window kit to install them. Initially running them is cheaper, but later the electricity cost shoots up.

You know about these AC’s commonly as split air conditioners. They contain two units – one outdoors and the other indoors. It can cool one room or multiple rooms with ducts placed accordingly.

This is the air conditioning that you may use in big buildings and places where the whole area needs cooling.

With so many options available in the market, it is left up to you to decide the one that is best suited for your purposes. So, for this, you will have to study the types and functions that they perform. You also need to be aware of their running cost before buying one for yourself. What Happens When You Amalgamate Natural Stone Coping for Outdoor Porcelain Tile When it comes to preparing a project, there is no way that we all want a variety of variety indeed. Talking about the significant factors which designers are required to work on; it is all about the design as well as materials indeed.
Share 7 Interior Design Trends Everyone Will Be Trying in 2021, According to Experts bhg.com These are the styles, colors, and materials you can look forward to in the coming year.
Share 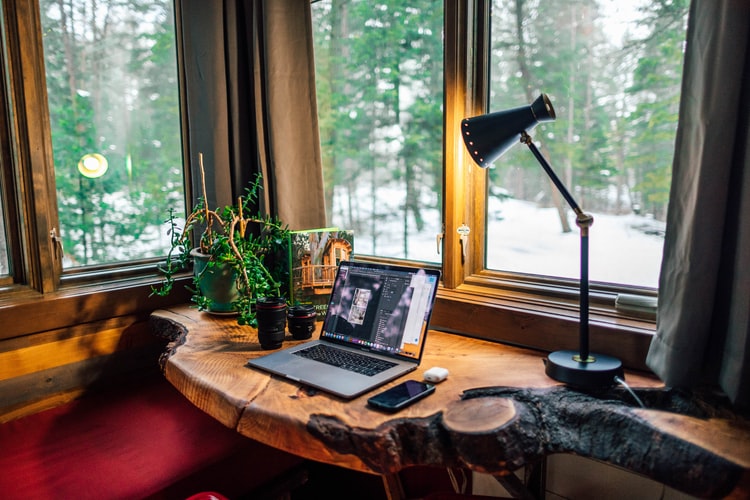 How to Give Your Home Office a Cozy Design? Working from home can be a great blessing. It has a lot of perks: you get to save a ton of time and money on commuting, your workday gets more flexiblein general,and last but not least, you alone are responsible for the look of yourown workspace.
Share Have You Ever Considered These Benefits of An Outdoor Fire Pit? A gas fire pit offers an ideal focal point for your patio or backyard. If you’re thinking about adding a gas fire pit to your outdoor oasis, consider these benefits.
Share 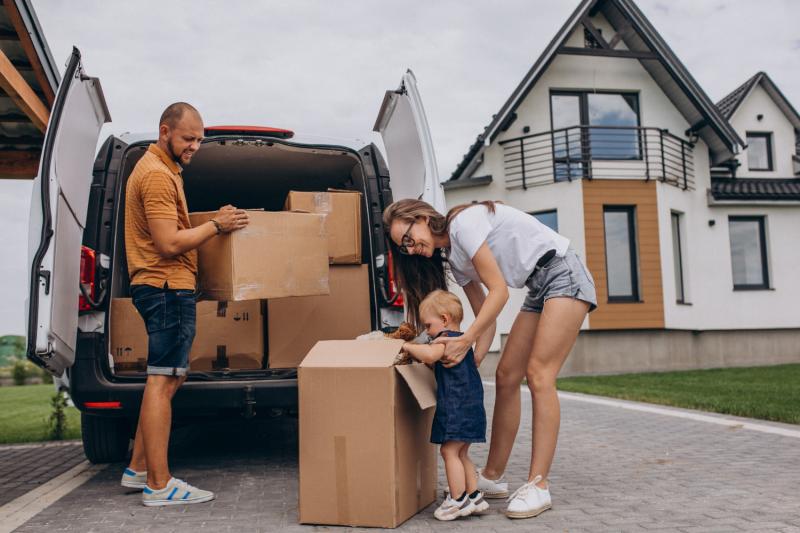 Five Ways to Solve the Five Most Common Problems When Moving Moving is one of those big life events that are often stressful and emotionally draining. On one hand, you are relocating to a new home and have a chance to start fresh.
Share 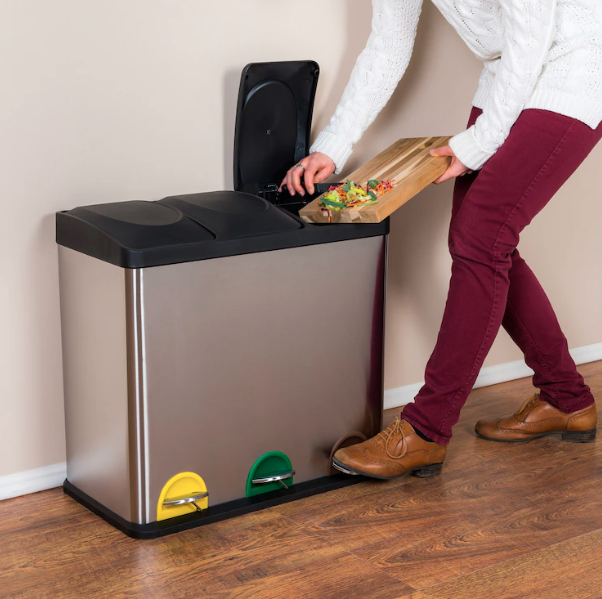