5 Things You Should Be Doing on Twitter to Gain Followers 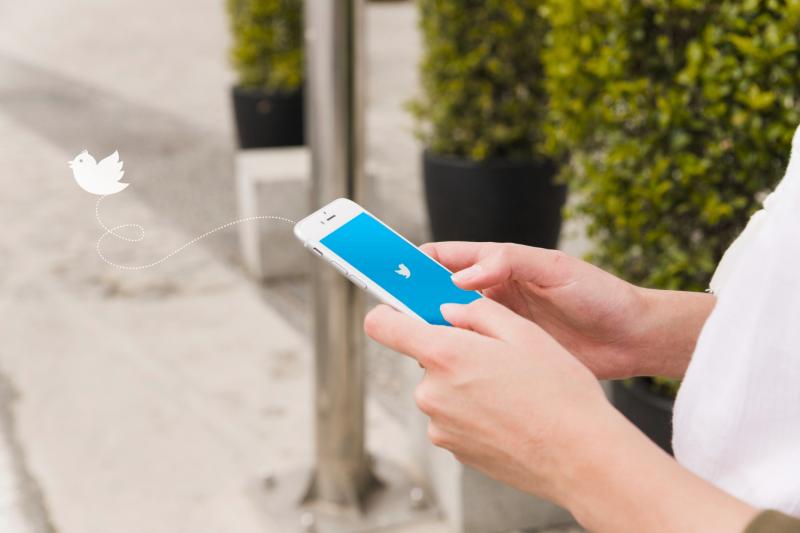 Twitter can be a powerful tool to help you grow your online following, as many businesses have noticed, which is why it's one of the preferred choices. But, if you're not using it to its full potential, you're missing out on opportunities to connect with new people and expand your reach. However, with that being said, Twitter isn't the easiest social media platform to use to grow a following. Here are five things you should be doing on Twitter to gain more followers.

One of the simplest and easiest ways for you to begin growing followers in 2022 whilst using Twitter is by using hashtags. Of all the ways that you could gain followers on Twitter, hashtags are probably the most powerful. This is because they directly increase the reach that you have as well as allow you to target an audience.

When using hashtags, you should use at least two with each of your posts and ensure that they are incredibly relevant to the content that you are making or producing. Better yet is if you can get a hashtag to trend since this will result in lots of user-generated content.

And then there very important thing that you should start doing as well as make a habit of doing is posting consistently. Keep in mind that there are millions of Twitter users and many posts per day. This means that it can be easy to become buried in the sheer amount of posts that are posted every day.

It can be difficult to focus on posting when there's so much else you need to do, including engaging with users, liking posts or comments, doing follower campaigns, and more. One way that you could make your life easier is by using automated Twitter tools. Automation tools do the mundane things that take up a lot of time, such as liking posts, comments, and more. By using an automation tool, you'll be freeing up a lot of time that you can instead spend on creating great content.

Another thing that you'll have to do to gain followers on Twitter in 2022 is to post images and videos. If you take a look at other popular social media platforms such as Instagram or Tik Tok, you'll realize that visual content seems to be in demand, and on Twitter, this is no different.

Keep in mind that many people use Twitter as a source of entertainment, which means that reading a big wall of text is not something that many people are excited about doing. In addition to this, many statistics show that there is an increase in engagement in terms of content when images or videos are posted compared to just text.

Another incredibly important thing that you need to focus on doing as mentioned above is engaging with users. Something that many people forget is that Twitter is a social media platform, so one of the ways that you can succeed is by being active.

There are many different ways to engage on Twitter, such as replying to direct messages, commenting on the posts of other users, replying to comments on your posts, liking posts, sharing posts, and more. Another benefit of engaging with users is the fact that you aren't getting your name out there.

If you are looking to increase the number of followers you have on Twitter, then a vital step is posting within a niche. There are many different niches on Twitter, such as parenting, pets, fitness, health and beauty, food and more. At first posting within a niche might not sound like the most important thing that you'll have to do. However, it can help you to gain followers really quickly.

The primary reason for this is because when you post within a niche, you are targeting a very specific. Audience. The result of targeting a specific audience instead of random Twitter users is the fact that there will be more engaged and passionate about your content. 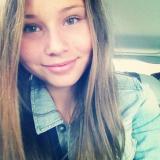 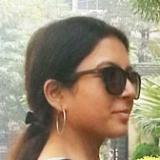 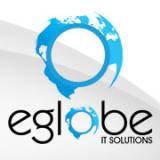 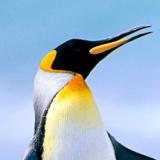 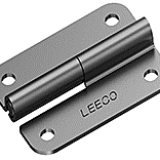 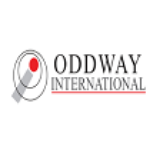 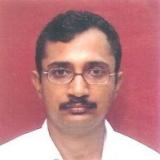 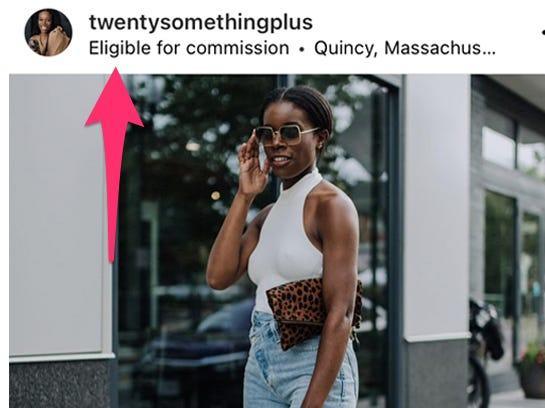 Digital Marketing Hub
Added on 12 December 2016
Do you find prospecting to be the most difficult part of your job? You’re not alone! More than 40% of salespeople say this is the most challenging part of the sales process.
#salesstatistics #salestips

107 Mind-Blowing Sales Statistics That Will Help You Sell Smarter [SlideSha... blog.hubspot.com What are the secrets behind the world's most successful salespeople? Uncover the hidden truths with 107 statistics that explain the method to their madness.
Share

Digital Marketing Hub
Added on 12 December 2016
While we sometimes think of Instagram as a platform used by brands on a large and even global scale, it’s ideal for marketing local businesses as well.
#instagrammarketing #socialmediamarketing #promoteyourbusiness #localbusinessgrowth 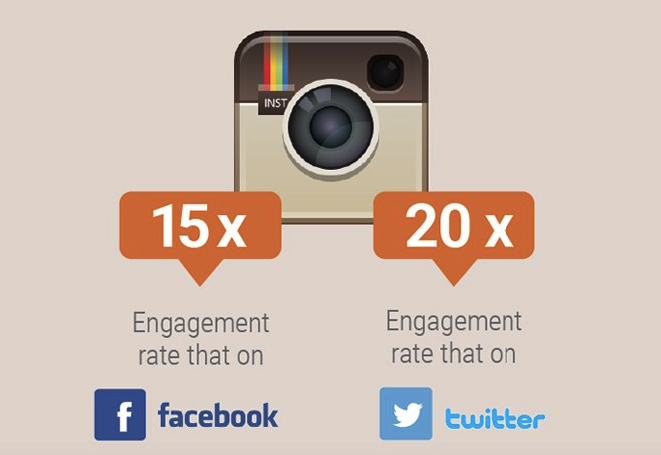 18 Things You Need to Know about Marketing Your Local Business on Instagram quicksprout.com In just six years, Instagram has gone from being nothing more than a novelty photo-sharing app to a legitimate social media marketing powerhouse. Some of the
Share 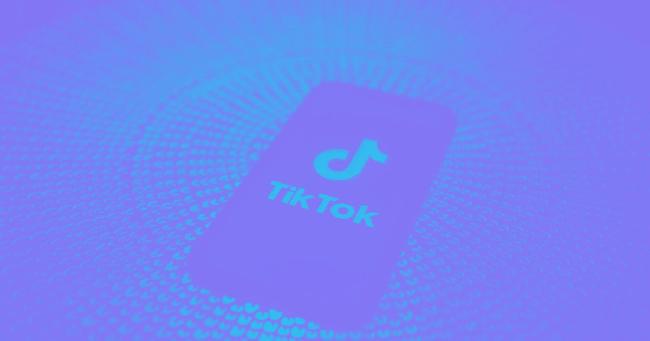 Digital Marketing - A Comprehensive Guide for Hospitality Industry The hotel industry is the topmost sector within the hospitality industry, attracting customers and investors across the world.
Share 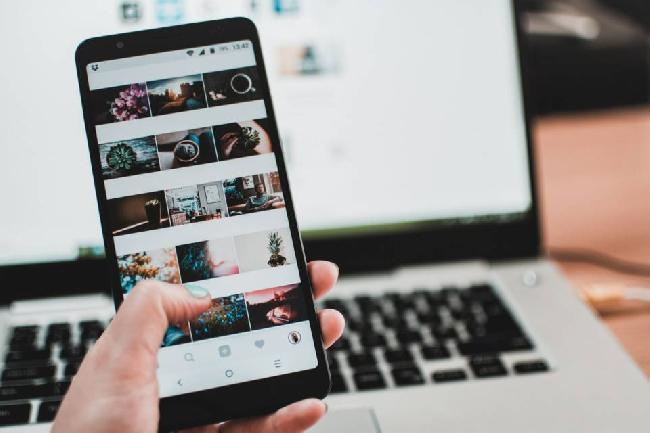