What Is BSV? The Original Bitcoin Vision 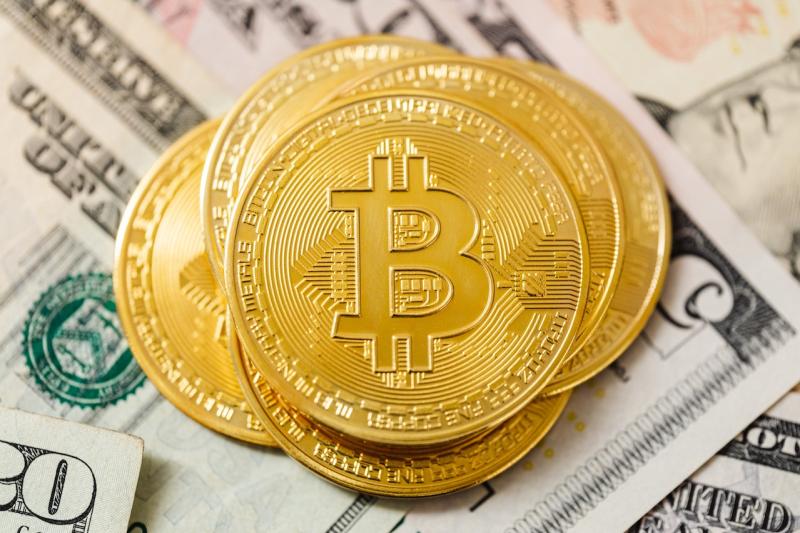 What is BSV and How was It Created?

Bitcoin SV, or Bitcoin Satoshi Vision, is a blockchain which was created as a result of the Bitcoin Cash network's hard fork, and its underlying cryptocurrency is called BSV.

It is argued that BSV is the pure embodiment of what vision Satoshi Nakamoto, the anonymous creator of Bitcoin, had in his mind. Since SV means Satoshi Vision, many people believe that it is actually the original form of Bitcoin.

The aim of Bitcoin SV was stated to overcome the technological advance of the original Bitcoin protocol. Craig Wright, the creator of BSV, wanted to increase the speed of network transactions and drastically raise scalability, claiming that it is exactly what Satoshi Nakamoto wanted.

There were multiple forks of Bitcoin created, but Bitcoin SV is considered to be the most controversial one. Since SV means Satoshi Vision, in reference to the creator of the original bitcoin Satoshi Nakamoto, it is no wonder why BSV exists.

What is interesting is that Bitcoin SV is not just a fork of Bitcoin but a fork of a fork, Bitcoin Cash. The team of BSV has a goal to improve scalability, stability and security, along with providing better safety and making transactions almost instantly. The Bitcoin SV’s team aims to displace Bitcoin’s original goal of only being a peer-to-peer electronic form of currency, affirming it to be Satoshi Nakamoto’s true desire.

How does Bitcoin SV Work?

Bitcoin SV has the same principle of work as Bitcoin and Bitcoin Cash. It works on the proof of work (PoW) which means that for every transaction made on the Bitcoin SV network, miners earn BSVs as block rewards.

Transaction Fees and Speed of BSV

Such a reaction won’t be surprising since over the past decade transaction fees for one transaction on the Bitcoin blockchain cost $62. Bitcoin Cash’s transaction fee is also less than one dollar cent but still a little higher than BSV fee.

Bitcoin SV requires less energy than Bitcoin (it consumes around 130 terawatts of energy hours every year) thanks to its block sizes and less overloaded network. So BSV is considered to be greener than BTC.

Unlike the original Bitcoin protocol that doesn’t support smart contracts, Bitcoin SV has the feature. It can be considered the biggest difference between BSV and BTC.

Since NFTs and smart contracts are highly important for the crypto world nowadays, the fact that Bitcoin SV supports smart contracts can be one of the main reasons BSV could transcend BTC in value.

Is It Worth Buying Bitcoin SV? Price Prediction

Bitcoin SV is surely outperforming many other cryptocurrencies, even Bitcoin Cash, despite being its fork. However, obviously it is almost impossible to defeat Bitcoin since it is the world’s most popular cryptocurrency.

There is no doubt that Bitcoin SV will develop and spread more in the future, so it is predicted that BSV’s cost will increase in the nearest future. Not only because of such pros as transaction fees or transaction speed but also because of its solution to the issue of scalability since it is a problem for almost the whole crypto world.

It is predicted by price analytics that the value of BSV will increase up to $140 – $209.61 in 2025. It should also be kept in mind that the world is becoming more aware of the environment. Hence, people will definitely give preference to such green technologies as Bitcoin SV. 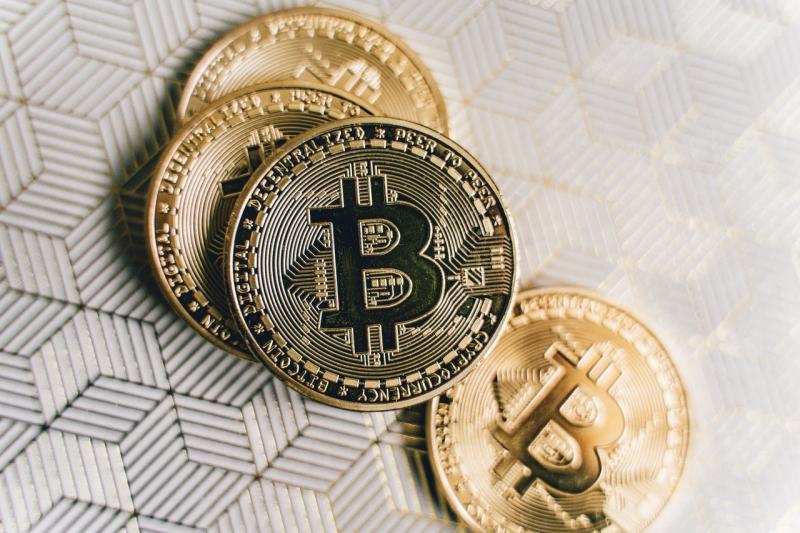 A Novice's Guide to Storing Bitcoin Cash in a Bitcoin Cash Wallet Keeping your bitcoin holdings in the safest possible environment is one of the most crucial protections you can take.
Share 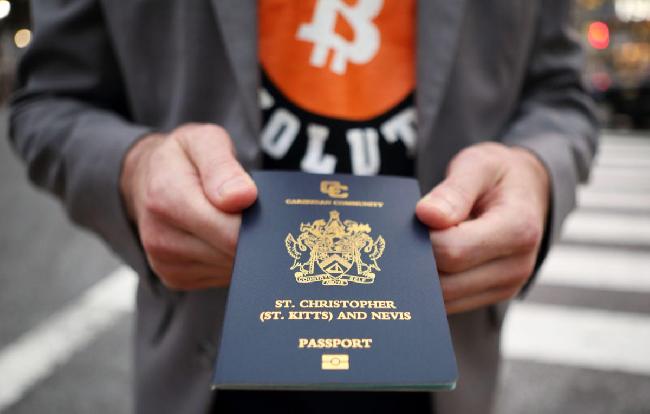 Buy Passport With Bitcoin, Escape Taxes? forbes.com Buying a passport in an island nation tax free sounds pretty alluring. But is it a tax-free donation or a taxable purchase triggering gain? The IRS says most cr...
Share 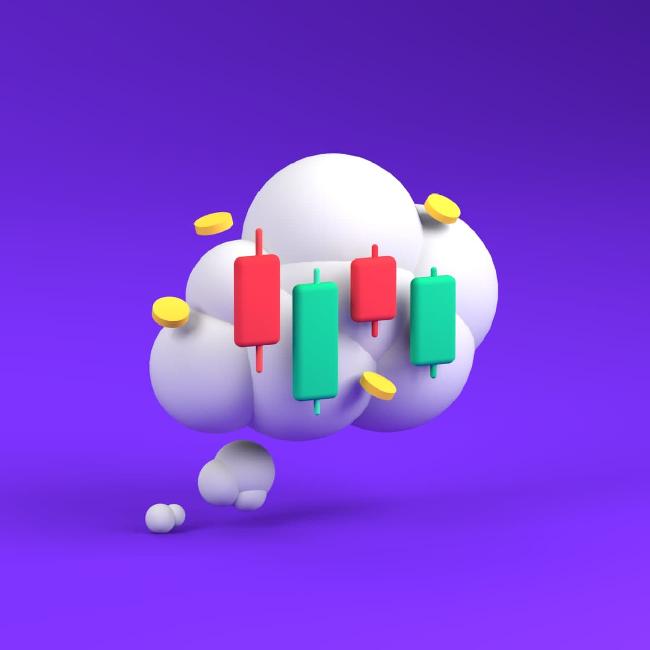 Bitcoin Price Will Be Between $250,000 and $400,000 By March, Raoul Pal Predicts | CoinMarketCap coinmarketcap.com Not everyone agrees — one billionaire is convinced that cryptocurrencies will eventually go to zero....
Share 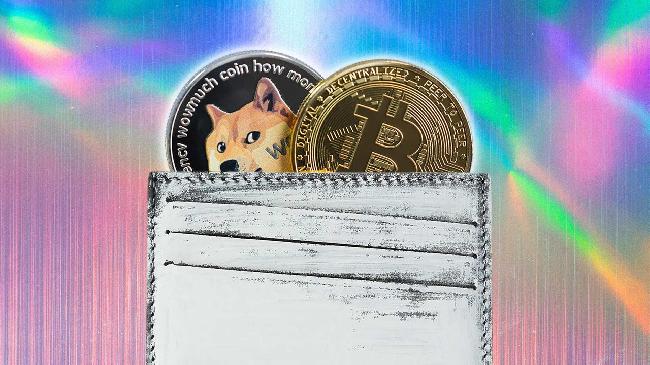 Why 2011 was the year that everything changed for Bitcoin gq-magazine.co.uk In an extract from Cryptocurrency: How Digital Money Could Transform Finance, Gian Volpicelli explains how the fate of Bitcoin was transformed a decade ago....
Share 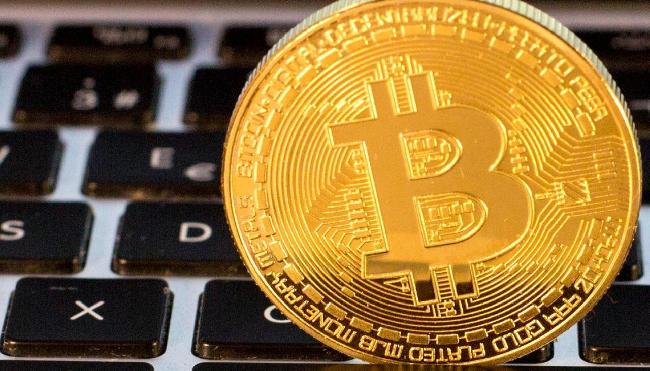 Bitcoin alone might push global warming beyond 2C - expert newshub.co.nz The environmental cost is too high to make crypto a good choice for anyone who cares about the planet, says Tara Shirvani....
Share 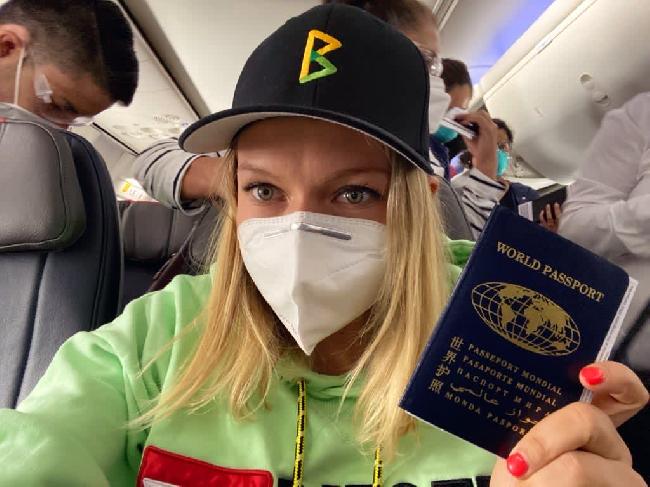