How can you calculate the TV advertising cost? 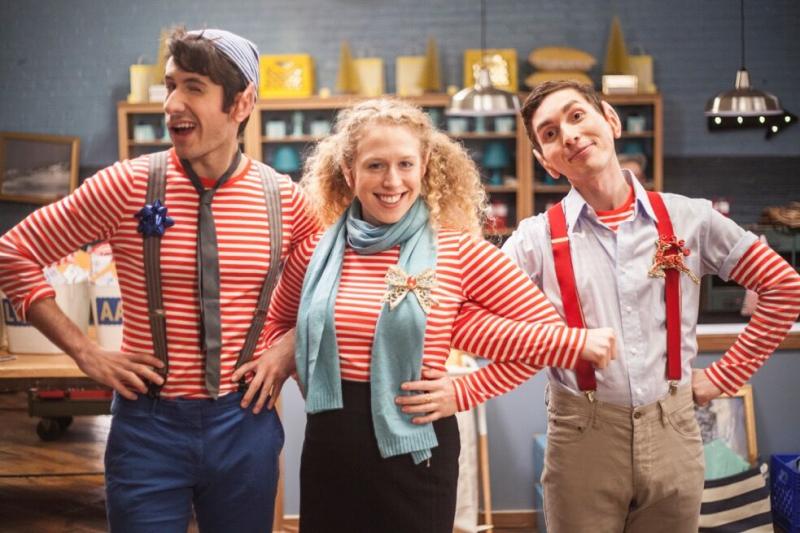 Calculation for the TV Advertising cost

For example, suppose that an advertising company wants to purchase 10 TV spot on a particular TV show on a channel. If that TV show is watched by 20,000 viewers on an average and the CPM of the television show is $11.15 then the costing of the television advertisement can be calculated as follows: 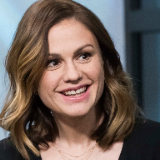 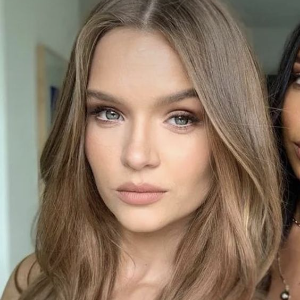 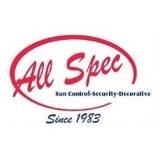 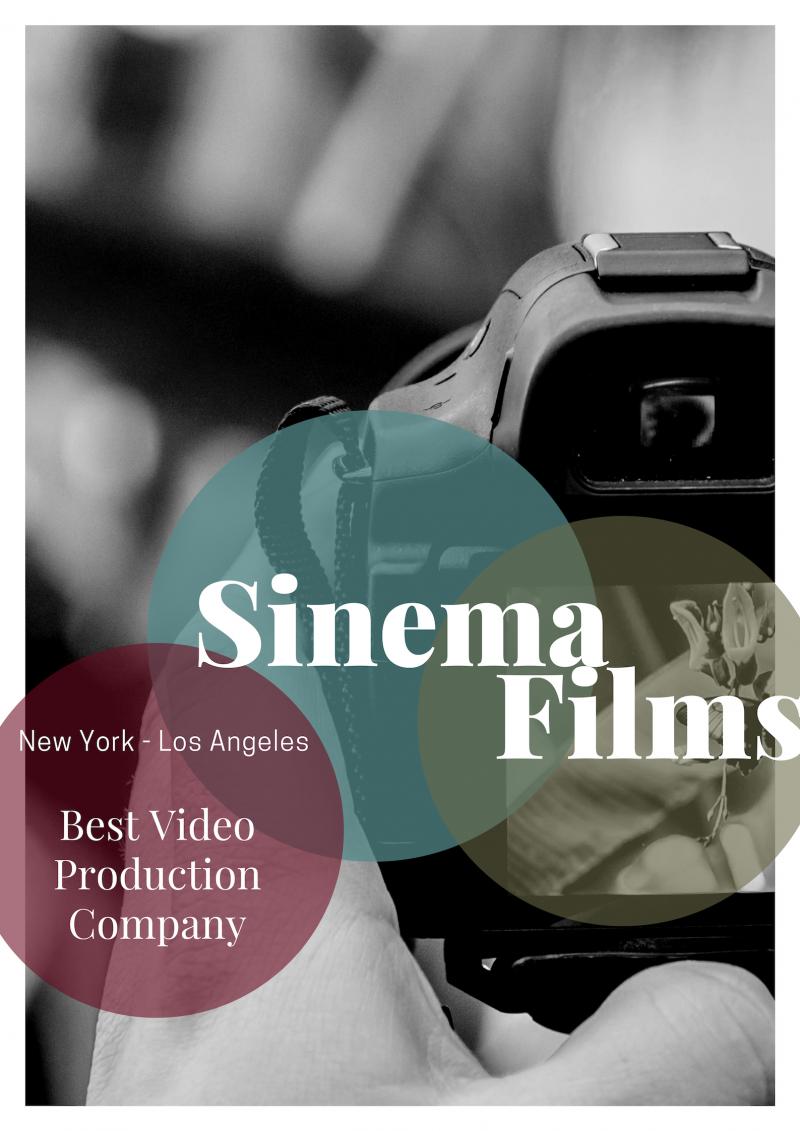 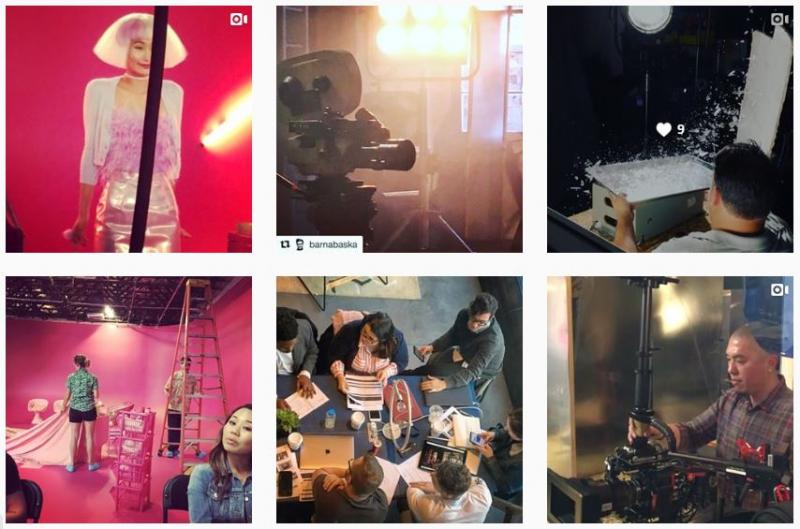 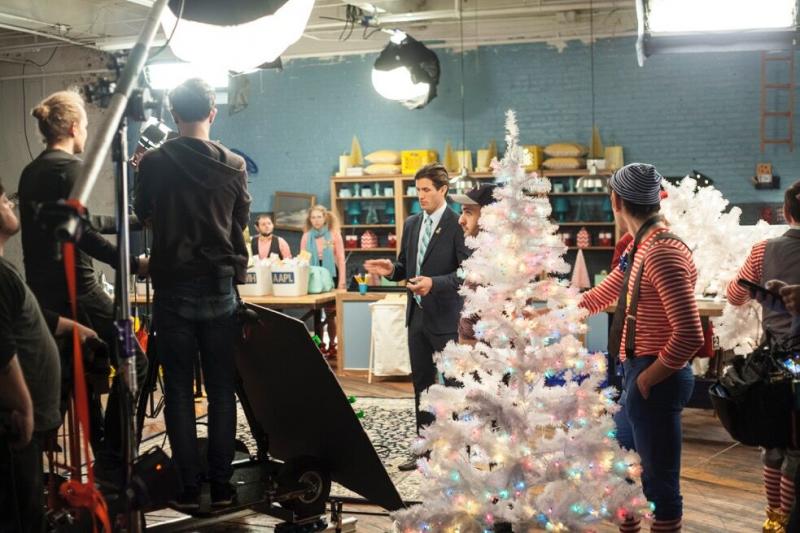 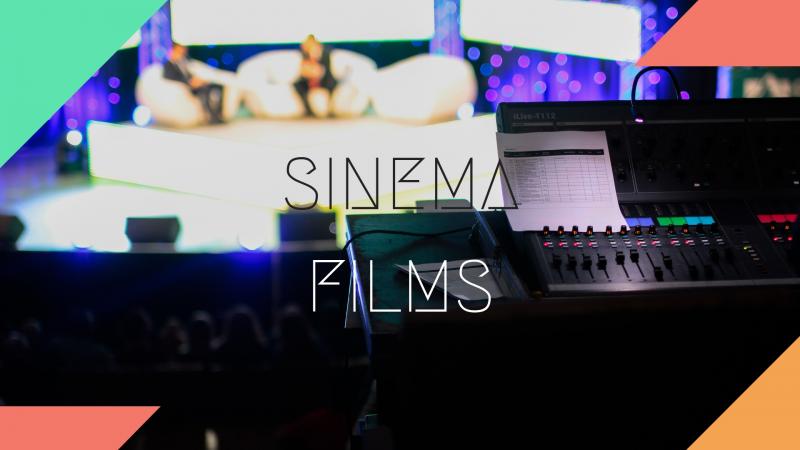 Myths and Reality about TV advertisement TV advertising may be a little-bit costly but is a very effective way to reach to the ultimate customers.
Share 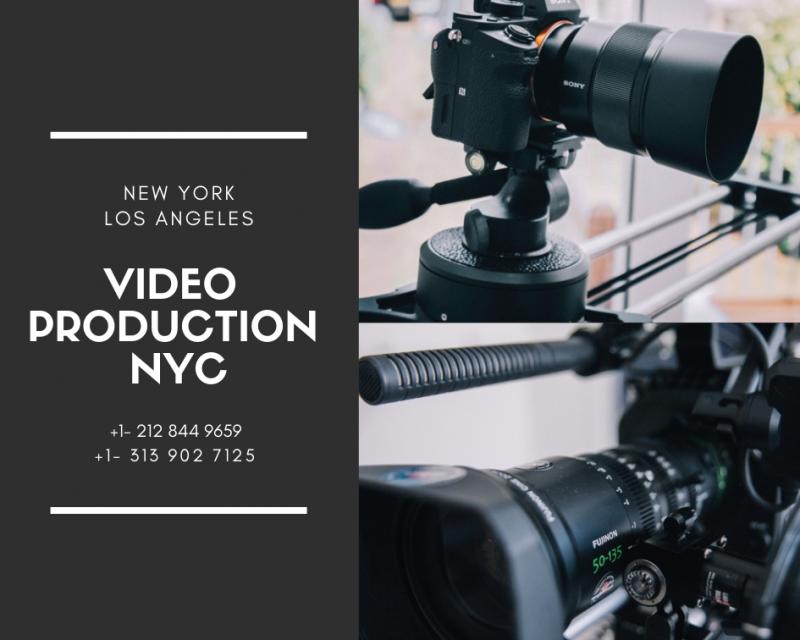 Why it is important to advertise on a popular TV show? When a production company advertises their product or service on television then the first thing that TV commercial companies should notice is in which channel and during which TV program they will display their advertisement.
Share 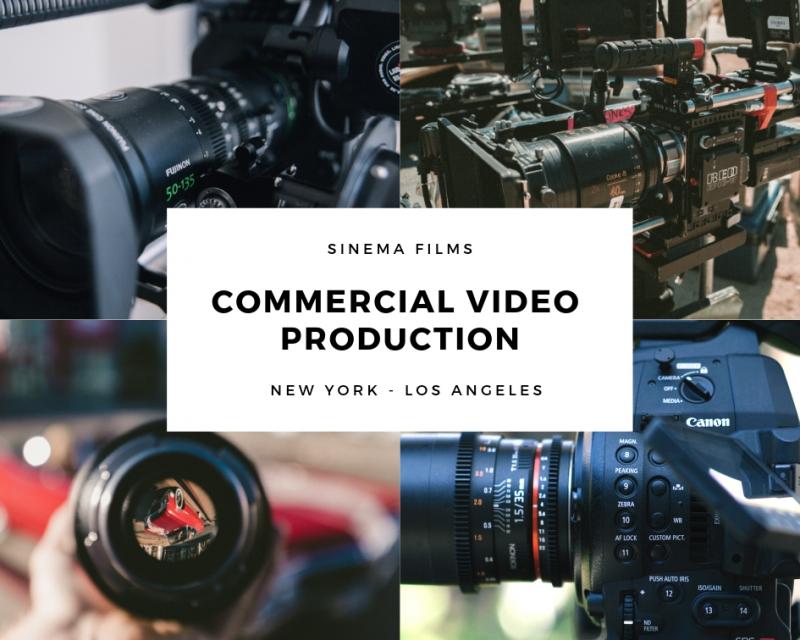