…
GoMedii is an extensive healthcare platform which is providing a distinct range of wellness and care solutions to a spectrum of customers.
Menu ×
Menu
Menu

Symptoms of Misophonia' in Children are

Misophonia in children is an emotional response to certain types of voices. If you feel that you have noticed such a reaction in your child, then it is important to pay attention to its treatment. Misophonia in children can make them feel anxious, scared, upset, confused, disgusted. In children, the trigger of misophonia is usually a mouth sound, such as yawning or chewing something, or a sound that is repeated by someone such as hitting a pencil on a desk or making a sound out of shoes.

At the same time, it would be wrong to understand the troubles caused by listening to any other voice like:

What is misophonia in children

Misophonia in children means having trouble with any kind of voice inside children. This problem, which has recently arisen, is treated as a disorder of the Auditory Central Nervous System. Because of misophonia in children, they are very sensitive to the voices that the normal people filter.

Such sounds do not increase any kind of a pain in these children, but it can increase different reactions such as anger and irritability. These sounds are called the trigger sound for misophonia because hearing these sounds causes a reaction in the nervous system of the children and this response occurs in the child anonymously.

This is how children react to misophonia

When the child hears some sounds that he reacts to or he gives a physical response by listening to those sounds. This response from children is not under his control. This includes feeling pain, pressure, and restlessness. Such responses may also be accompanied by emotional responses such as restlessness, anger, and irritability.

If the child looks for ways to avoid triggering sounds. For example, if the child does not like loud sounds, he avoids going to the theater. If the sound of food is the trigger for the child, then there may be etching disorder in children along with misophonia.

Misophonia in children worsens their reaction over time. When this happens, their reaction is more angry and restless. If they cannot avoid the trigger, then the children will have a response and panic in such a condition. Also, your child may develop misokinesis (hating physical movements made by others) especially when these movements are accompanied by its sound trigger.

Reactions to the child's voices can impair the ability to work in school, with family, with friends, and in normal social situations.

Symptoms of misophonia in children

No specific medication or treatment for misophonia has yet been found. Mimicking trigger sounds is a reaction, some people feel that by doing so their situation improves. Because of the misophonia in children, mimicry can enable them to handle uncomfortable situations that make them feel better.

Get a full diet plan from an Online Dietitian India free of cost.

How to look after misophonia in children at home:

When children have misophonia, read as much as you can about it as a parent. After doing this you will know how to handle a child with a sensory disorder. Since misophonia is a situation about which people know little, it is necessary to get accurate information. The first rule to correct misophonia in children is that you should understand that if they are like this, then it is not their fault.

Talk to your doctor

Talk to the doctor about the child's problem. Children get help from this problem when their parents understand this.

Your child calms down quickly when they have a place where they can go to heal themselves. Having your room soundproof will give the child time to cool down, which is very important for him. Since your child is not used to these sounds, he should have a place where he can go and spend some time alone in peace.

However, dealing with misophonia in children can be difficult for parents. But, it is very important that parents remember that when your child is struggling, it does not mean that they cannot enjoy another activity. By taking necessary measures for misophonia, your child can live a normal life after facing this problem.

We are committed to transforming the entire healthcare services into much compatible and reliable system that strives to fulfill multiple directions of health care and wellness needs. We as an aggregate More 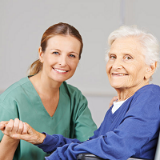 Above and Beyond Health Services LLC 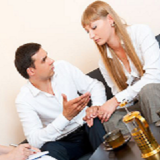 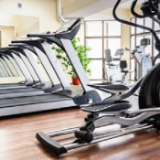 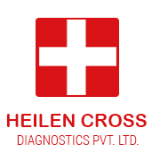 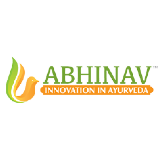 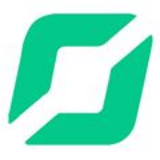 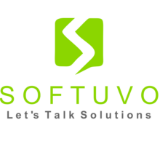 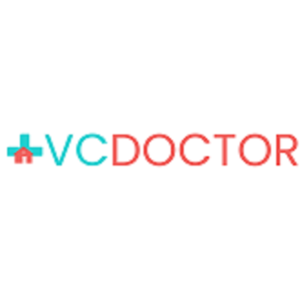 GoMedii Technologies Pvt. Ltd.
Added on 29 April 2020
Do not touch the face to avoid corona The infection of the corona virus disease Kovid-19 is spread by exposure to the virus. Respiratory droplets that come out when an infected person coughs, sneezes, or talks, infects another person, then that healthy person also gets an infection.
Share

GoMedii Technologies Pvt. Ltd.
Added on 23 April 2020
Coxsackievirus Incubation Period, Symptoms, Treatment & Rash In most cases, a coxsackie virus infection causes common flu-like symptoms and is cured without treatment, but in some cases it becomes a serious infection.
Share

GoMedii Technologies Pvt. Ltd.
Added on 17 December 2019
Why does Mental illness Occur? Schizophrenia is the only way to reach a state of angry mania. The time from the birth of the child to the age of five years is very important.
Share

GoMedii Technologies Pvt. Ltd.
Added on 15 April 2020
What is Fibroids or Neoplasia? The abnormal development in the uterus of women is called fibroids or neoplasia. Uterine cancer is not at risk because of this abnormal growth
Share 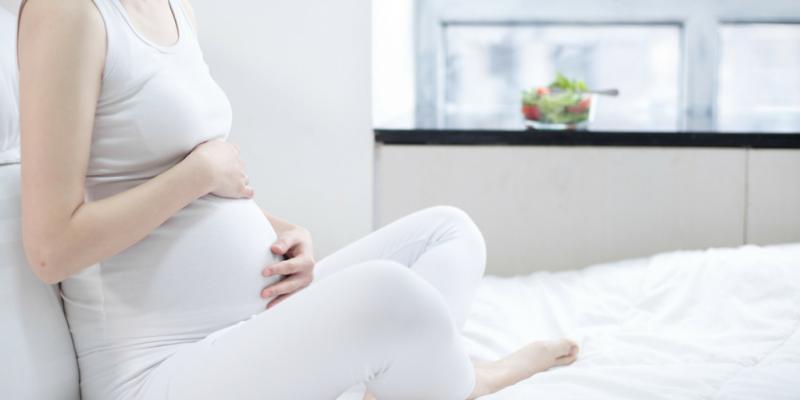 Top 5 Secrets For Better Sleep What makes us refreshed and feeling a bit better? What makes us rested and rejuvenated? It’s simply getting a good night of sleep. And when you can’t sleep, the next day you can end up feeling pessimistic and having zero energy.
Share