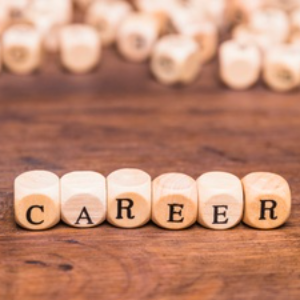 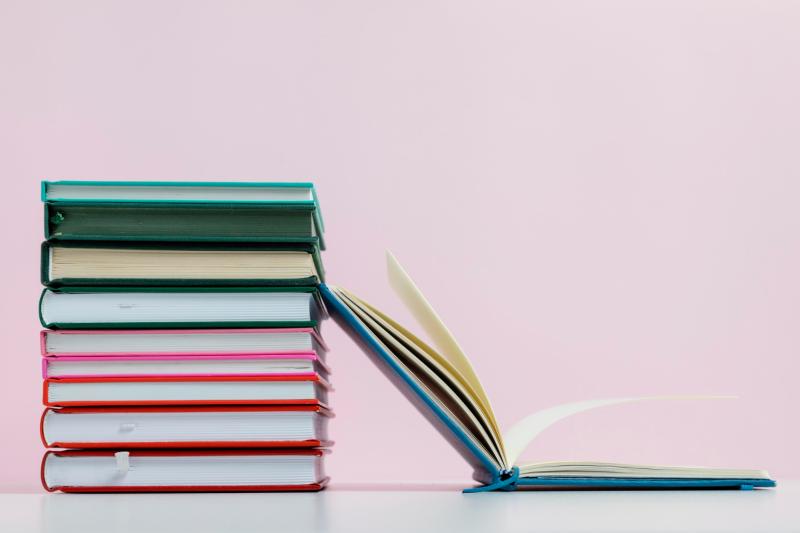 You've probably heard plenty of times before that English is the global language of business, and this remains true to this day. However, there have been claims in some quarters that English is less important than it used to be, and that it may not be the dominant lingua franca for much longer.

From what we can see, this is most definitely not the case and won't be within the foreseeable future, either. Here's why English is more important for your career right now than ever before. 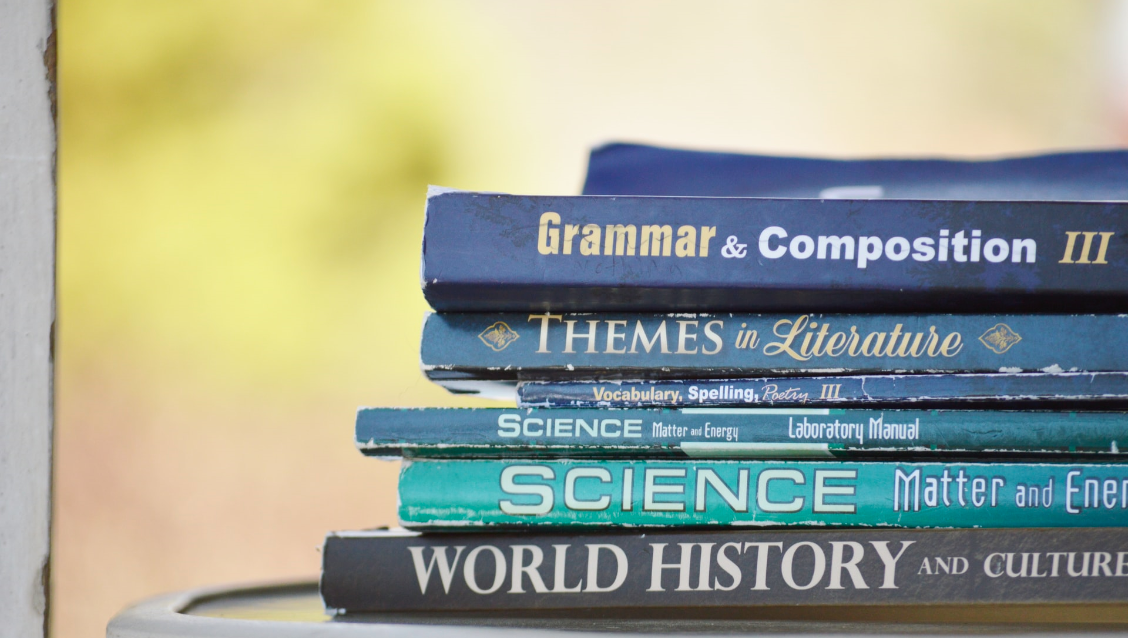 The Only Global Language

For some, the first step is truly the hardest. Where to begin on your journey to learn English? Firstly, it's important to establish exactly what it is that you're wanting to learn. There are numerous elements to learning a new language or refining your basic knowledge of one and having a clear objective will help you to remain focused.

Leading English tutoring platforms conveniently offer online courses that address various elements of the English language, be it in a speaking capacity, brushing up on grammar skills, using a more professionally polished business mode of English, and, of course, a comprehensive beginners level. They also allow users to further tailor their experience to their own learning styles by being able to select a tutor of their choice.

It's definitely worth looking into these platforms if you're looking to revise your English language skills.

The Language of Key Economies

Meanwhile, commercial and industrial titans such as Canada, Australia, Hong Kong, and Singapore all rely on English. If you conduct any business with these countries, it's an unspoken expectation that you'll need to be fluent in English. 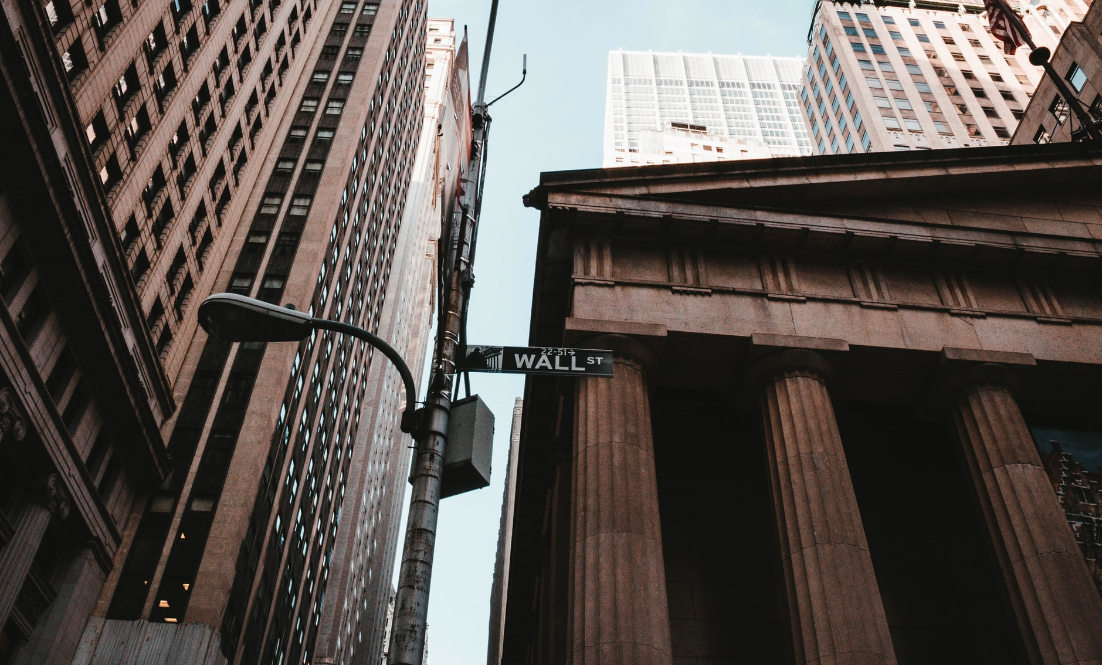 A lot of people already speak English, but that doesn't mean that there aren't people still eager to learn. Global demand for English-language instruction is continuing to grow at a record pace, with an estimated 2 billion people expected to be learning the language this year. 100,000 new positions for English-language teachers open up around the world every single year - that's how much people want to master the language.

The Language of the Internet

The internet has now evolved to become the essential infrastructure through which we live much of our lives. Working, learning, socializing, and everyday life admin are all reliant on the internet. Given that more than half of all web pages are written in English (a share that's growing with each passing year), it's clear that those who are able to master the language will be much better adapted to the digital age. The language of the internet is English, and there's truly no indication that this will change at any time in the near future.

Learning English is vital for your professional development in more ways than one. If you want to work abroad, engage with overseas markets, access vital information, and stay on top of prevailing economic trends, now is the time to hit the books and improve your English. 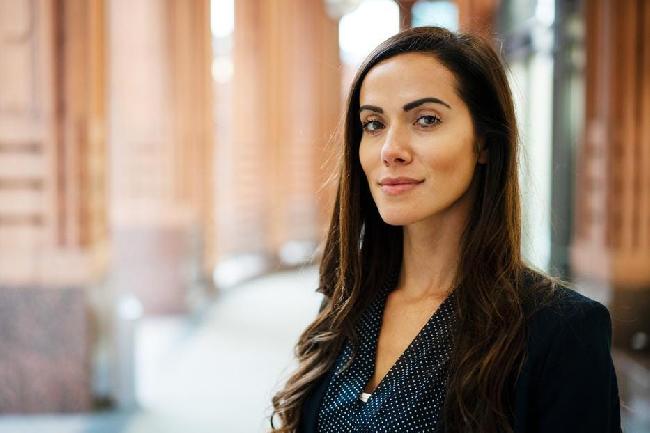 The One Simple Thing Equated With Career Success That Few Will Do forbes.com If you ask the most successful and admired leaders the secret to their success, you might expect them to answer with a growth hack, a way to game the algorithm, or a shortcut guaranteed to take your business to the next level. But as they’ll likely tell you, their “overnight success” is rarely that.
Share 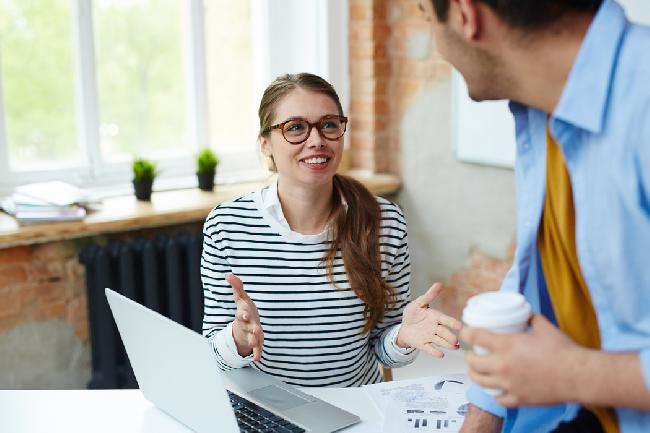 Considering a Career Change to Sales? You’ll Need These 5 Transferable Skills hubspot.com Is a career change to sales in the cards? Here's five core transferable skills you’ll need for a successful switch. (Spoiler: They may surprise you.)
Share 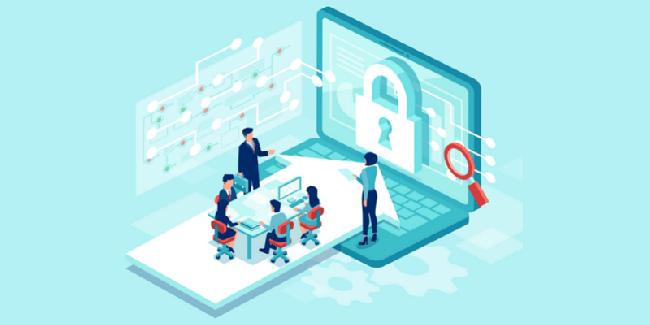 Building a career in cybersecurity: here’s what you should know yourstory.com As companies struggle with an array of internal and external threats, cybersecurity professionals have the skill to identify weaknesses in networks, hardware, databases, and firewalls and prevent attacks by fixing potential issues even before they are exploited by attackers.
Share 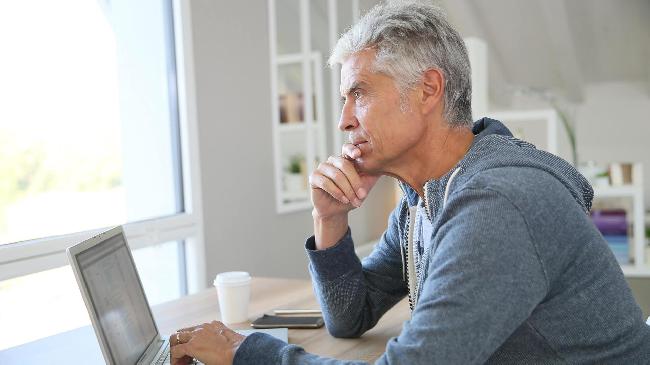 How To Make a Career Change After 50 finance.yahoo.com The COVID-19 pandemic reshaped the idea of employment in the United States and left many of the survivors -- particularly the older ones -- rethinking what's important, what they value and what,...
Share 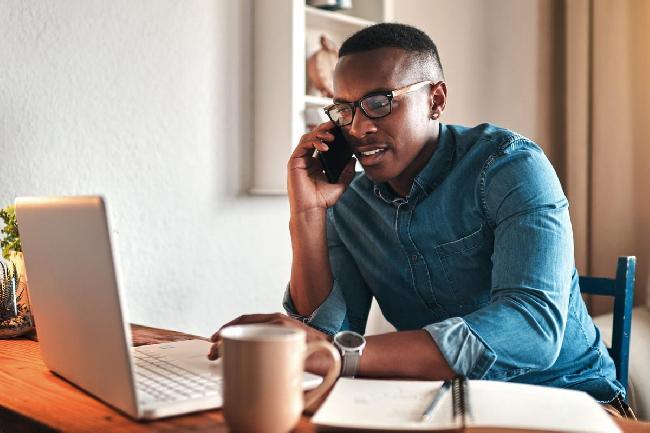 7 Fully Remote Career Paths That Are Hiring Like Crazy forbes.com Looking for a new job that allows the flexibility of remote work? Check out these 7 sectors hiring for remote workers.
Share